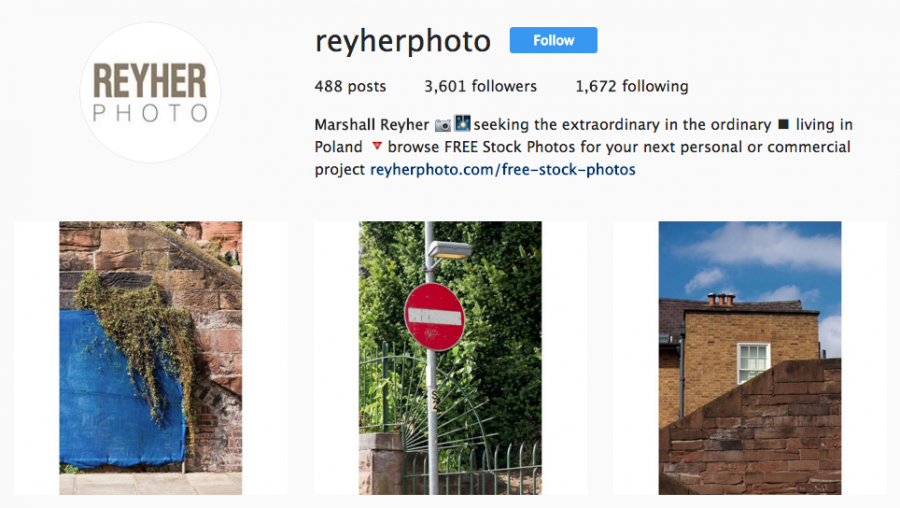 by Marshall Reyher in Opinion

Disclaimer: I am a little embarrassed to admit that I used this method to “grow my following” when I first started out on Instagram. I searched for accounts that were in the same niche as mine (photography) and looked at their followers. Then I followed a bunch of them, and unfollowed them once they followed me back. It was a lot of work, and totally useless to be honest.

Some people have said to me, “you have a lot of followers,” and I respond with “I have a few, but the way I got them wasn’t organic so it doesn’t really matter.”

Then, I thought about it a little. I’d rather have 10 “true fans” than a bunch of people who follow me because I followed them. Many of my followers are ghost followers, never liking or commenting on any of my photos.

This annoying method is so prevalent on Instagram that when someone follows me now, I almost never follow back. I instantly assume that they’ll just unfollow me after I follow them back. Occasionally, I’ll follow someone back only to see that they’ve unfollowed me a few days later.

One guy who pulled the follow/unfollow stunt on me noticed that I unfollowed him (using one of the many apps available). Now, he likes all my stuff and leaves generic comments on my images – great, super, cool… Give me a break, dude. He also unfollows then follows me again so I see it in my notifications. Hey man, I am not ever going to follow you back… so give it a rest. Eventually, I blocked him because his annoying tricks were getting old.

There are amazing photographers with very a small amount of followers, and people who have no clue about photography with a huge audience. Social media has really warped things in a number of ways, and it’s unfortunate.

I think it’s important to remember not to get too caught up in the amount of followers, likes and nice comments you receive. For most, social media attention in the form of the aforementioned items is validation that your work is good… but it’s bogus.

Make art for yourself, and try to find some “true fans.”

Oh yeah… and please, don’t follow me if you’re just going to unfollow me after I follow you back.